WHY WORK WITH US

We could talk about hard work, concern for our clients, strength of commitment, best product, best process and exceeding your expectations; All of this is true, but don’t take our word for it.  Instead, let’s look at a prime example of what we did for one of our clients, the U.S. Air Force. 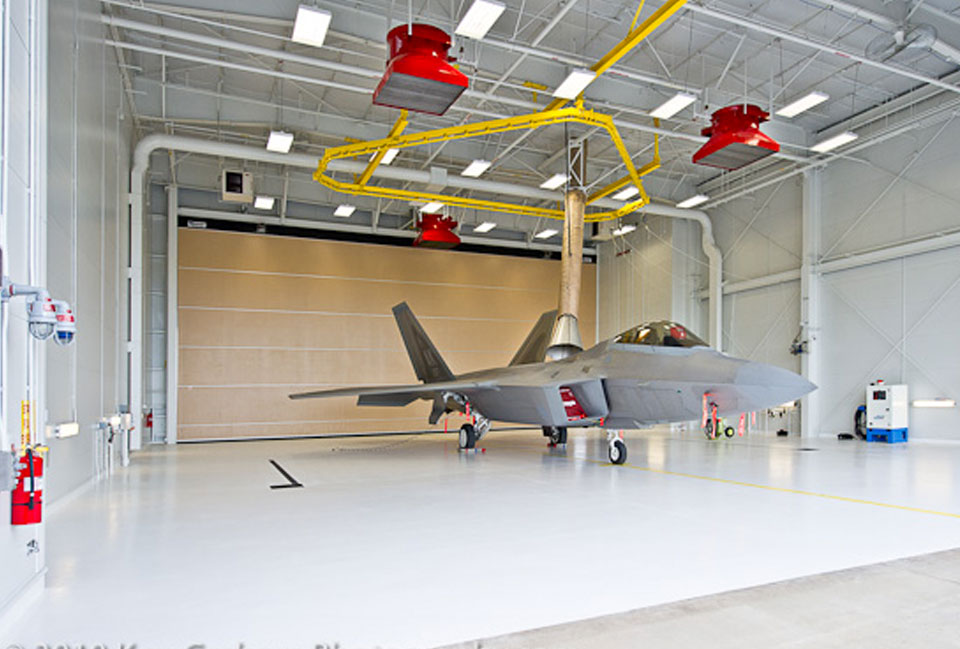 The Air Force was unable to meet the budget to build 15 hangers for the F-22 Fighter Jets at Elmendorf Air Force Base. With Innovation and new ideas, we reworked the entire project and an 81 million dollar facility was built for $38 million, a savings of $43 million. Also, we built our 15 hangers in 290 days, versus the competition building only 7 hangers in two and a quarter years, at more than twice the cost.  We did not provide a building reduced in size, scope or quality. We worked hard and smart to give the Air Force everything they asked for and more. The Air Force was impressed.

How We Did It

43 million dollars, that’s an amazing amount of savings. It takes Innovation, lots of thought, new ideas and untried ways of doing things to save the kind of money we saved for the US Air Force.  Working with their personnel, making sure our changes would allow the Air Force to achieve their mission, we came up with 12 major areas of construction that were redesigned and re-engineered. One discipline alone, mechanical and plumbing, saved 3.4 million dollars

Learn more at the F-22 Project

At McGee Industries we do not throw money at problems, we find innovative, inexpensive solutions.

Learn More About Us

WHO We Are
WHAT WE DO 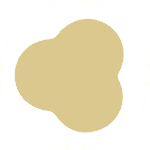 We’re proud to offer clients a one-stop source for design, development and construction.

Our focus is on people. We believe that by treating our employees and customer’s right, establishing mutual trust and cultivating long term relationships that everyone involved will be successful.

"You have completed three major building projects for meridian and I can always count on you for great construction, but more than that, I can count on you being there for me long after the warranty expires.  That’s why I use you."

"It was a pleasure working with McGee Industries on our new stores.  They are a highly capable organization accomplishing our work on budget, on schedule and with high quality.  On-site personnel were thoroughly knowledgeable and office support outstanding.  I was surprised that everyone involved was keeping up with the details of our project.  We give McGee high marks."

When we asked the construction manager for the Air Force what the base and squadron commanders thought watching McGee Industries build their 15 F-22 Fighter Jet Hangars, Bob gave a simple answer “They are in awe.” “We are not used to the way you guys solve problems. Everyone else just throws money at them. You came up with innovative solutions that are better and actually cost less.”

“It has been a distinct pleasure doing business with McGee Industries on this project at Kuparuk oil field. Your team’s ability to complete the gas handling expansion project efficiently and safely during the darkest and coldest part of the Arctic winter will positively influence oil production this summer. When we require building and structural services in the future you can be assured that McGee will be on our preferred list of vendors.”

"We were promised an excellent product with economical and on-time completion.  We were not disappointed.  Not only did you build nine stores for us, you also provided exceptionally valuable services not usually offered by a contractor including site selection, zoning, platting, permitting and problem resolution with the owners.  You are in every way one of our most professional and reliable contractors."

"The detailed workmanship and care taken during construction was far beyond our exceptions. Bridgestone Tire has hundreds of facilities across the country and I have to say the new facility McGee Industries built is one of the best."

Certificate of Appreciation Citation to McGee Industries: “For outstanding professionalism and performance of work. The level of success achieved was greatly enhanced due to your organizations guidance and technical expertise. Your participation is exemplary and greatly appreciated.”

“McGee took care of everything, including purchasing the land and financing construction, he was really good to work with. I had real specific design requirements for this store, Tom McGee never said no. He had an open mind to everything we wanted. Our building had to be special and working with Tom, that’s what we got.”